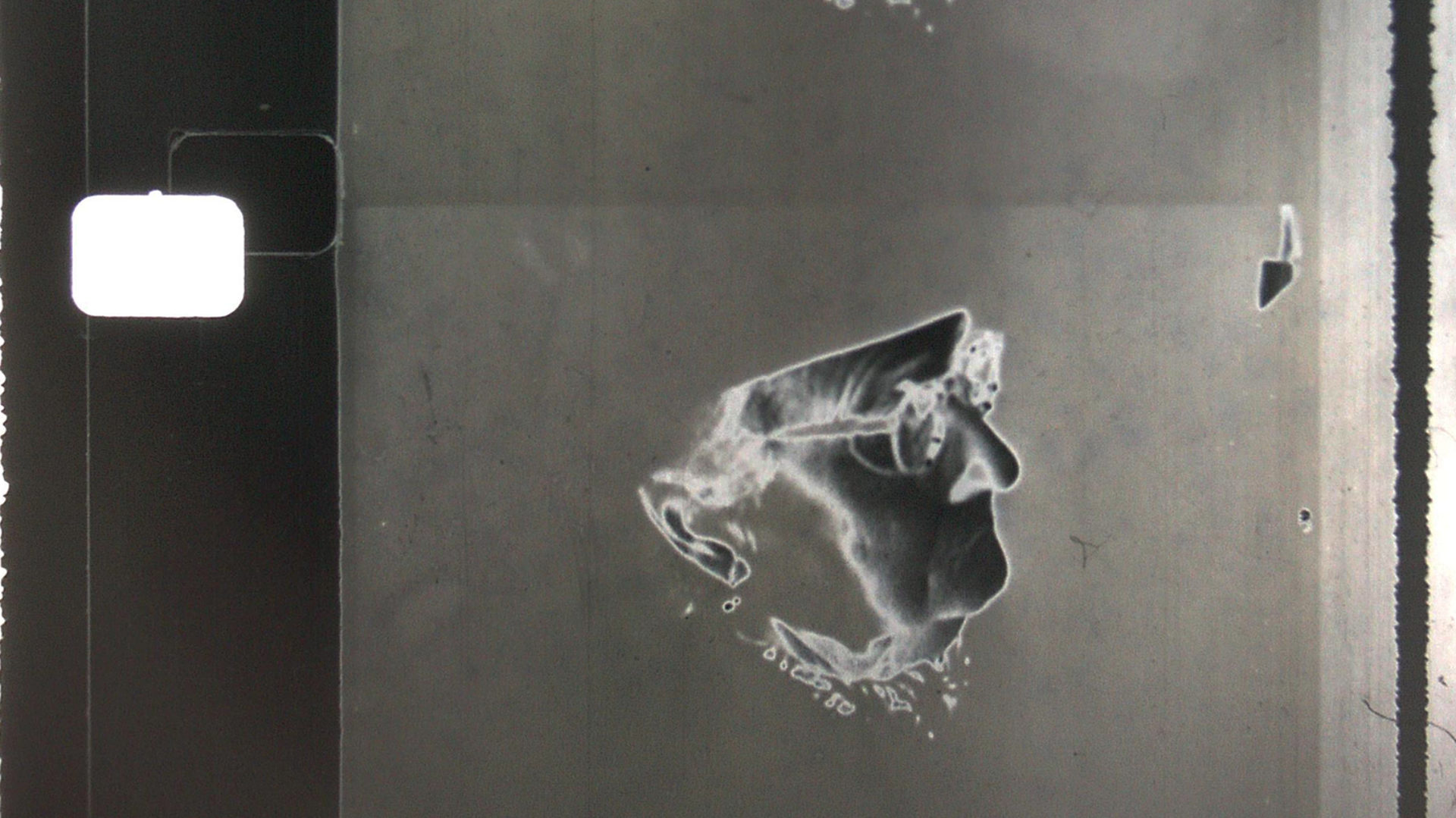 A monk who is not an island (research work)

During a trip in South Korea in april 2018, I started a project that I consider as a research work. Indeed, it’s for me a method, a work protocol that can be declined into diffrents forms and developed during several years.
By using Google Translate app for some other unrelated purpose , I’m trying to use the software flaws, playing with the absurdity of some translations and therefore, higlight the gap between the significant (the form) and the signified (the concept).
Focused at the beginning on the Korean language, this worked started in a certain context. I saw there an interest for the agglutinaitve morphology (it work by the association of the smallest elements of linguistic meaning, the morphemes) as well as the detachment created by my inability to understand this language, wrote or spoke.

Differents steps and variations of the project 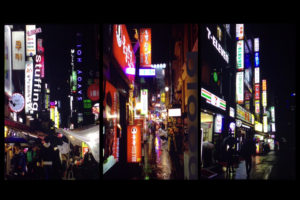 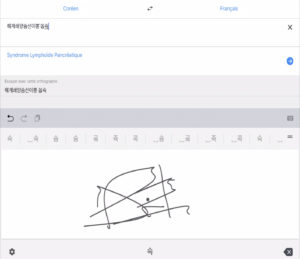 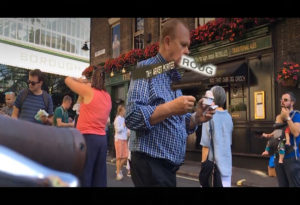